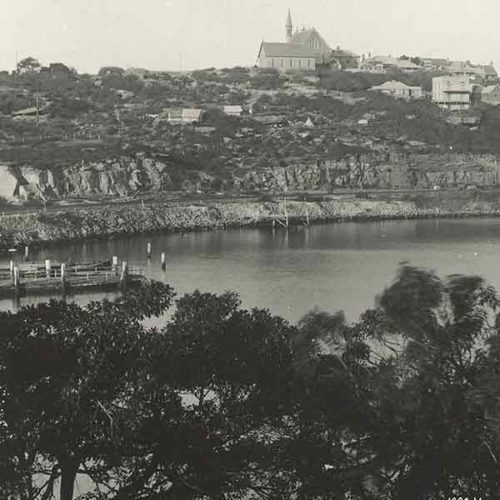 Prior to European settlement and well into the 19th century the Quibaree Clan, part of the larger Kuringgai Tribe, frequented Lavender Bay.

In 1805 Robert Campbell purchased a large section of land on the waterfront of the North Shore, and James Milson settled on this land in 1806. During the 1850s, subdivision and sale led to increased settlement in the Lavender Bay and Milsons Point area.

The North Shore Rail Line (St Leonards to Hornsby) opened on 1 January 1890, and reached Waverton in 1893. The extension to Lavender Bay-Milsons Point was considered “An expensive and largely useless railway”. Nonetheless the Lavender Bay line eventually commenced in 1890 and opened in 1893. A large v-shaped beach cove at Lavender Bay was filled in to enable the extended railway line to be built. The line closed in 1924 in preparation for the Sydney Harbour Bridge, and the main rail line was routed over the bridge in 1932. 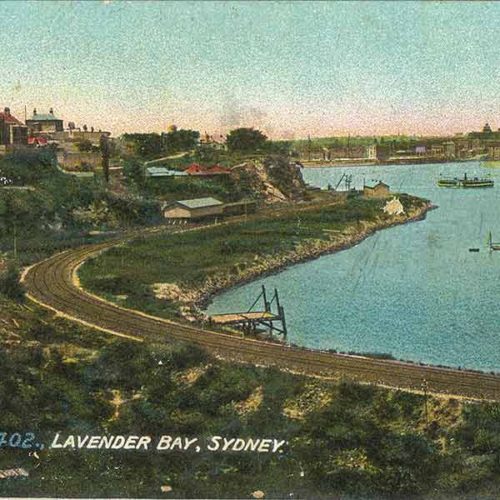 The filled in land behind the redundant Lavender Bay rail line became an unofficial dumping ground for 100 years until Wendy began transforming it into her huge harbour side guerilla garden.

Today this extremely valuable land is still owned by the New South Wales Government as part of its railway land and the rail line is used only for stabling trains and training train crews. 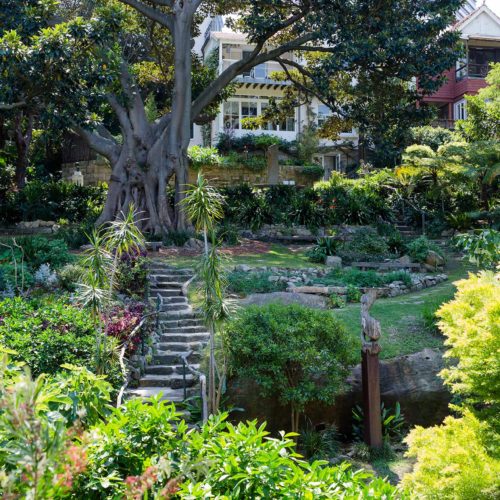 In September 2015, Janet Hawley’s book telling the full story, Wendy Whiteley and the Secret Garden, was published, with the hope of permanently saving the vulnerable garden from being bulldozed and sold off for redevelopment.

The subsequent publicity from the book and a following ABC TV documentary on Australian Story, helped North Sydney Council’s long-held wish to gain the garden as a permanent public park.

On October 9, 2015, NSW Premier Mike Baird granted a 30 year lease with a 30 year option to North Sydney Council, and promised that a Trust would be established to secure the on-going future care of the Secret Garden, maintaining Wendy’s vision. Premier Baird said: ‘This garden is a gift of Wendy’s to the people of Sydney – it truly is a living Whiteley that is bursting with life and creativity. I’m delighted that a place which brings such joy to residents and visitors, has now been secured for future generations to enjoy.’ 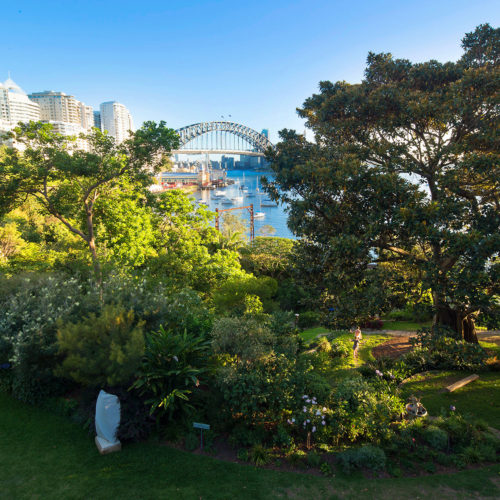 Wendy’s Secret Garden has grown into a giant living work of art, and to this day, Wendy has generously paid for the entire garden and its meticulous upkeep by her dedicated team of gardeners. Wendy is now 75, and very concerned for the garden’s future, as North Sydney Council would find it extremely difficult to alone maintain this unique artist’s garden to the high standards she has set.

Wendy is still anxiously waiting for Premier Baird to establish the promised Secret Garden Trust, and hopes this will be done very soon. Funds could be donated to the Trust, to help the garden continue with its same magical ambience.
“Nothing disappears faster than a garden, when it is not properly maintained,” Wendy says with feeling. 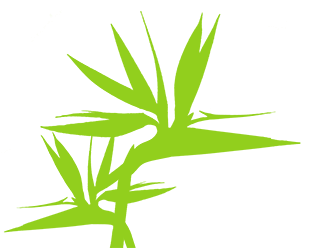